My long shriek came in several syllables with multiple vowels spilling out. The ocean breakers kept my sounds from anyone else’s ears. I am thankful for that. It’s embarrassing when a squee pops out unexpectedly, especially when it’s something not seriously squee-worthy. An octopus, for example, is squee-worthy, especially if it bites you.

I didn’t shriek right when I found it: a polychaete annelid in the genus Nephtys, I think. That’s lengua scientifica for a predatory segmented marine worm. The guidebook says to squeeze it to see for sure…no thanks! The worm was still as could be until I poked it [I can’t remember what I poked it with even] and Wow! did it move!!! And Wow! did I shriek! Ridiculous for a ranger-type, don’t you agree? I mean, I’ve been pressured into holding large fishing spiders by a frothing group of third graders – you’d think I could handle a wiggling worm! 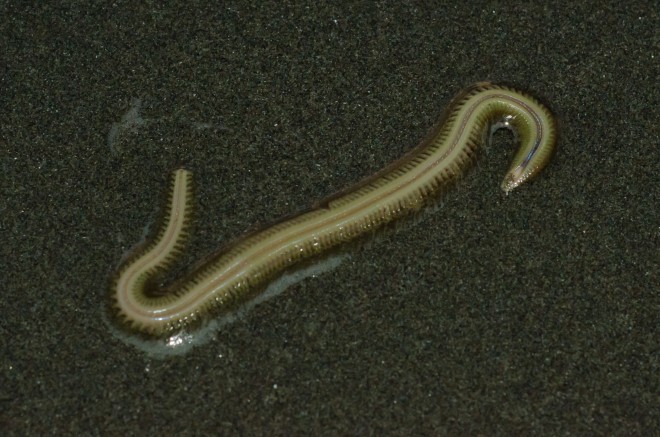 It gets worse. We moved some stuff around the other day and I came upon a spider. It wasn’t as big as the ones we saw yesterday, but it was large enough and surprised me enough that I noisily bemoaned its existence in my house before moving him outside. Shrieks and rants and raves, a ball of nerves, I was. You’d think I’d never seen a spider in my house before.  Quite the contrary, I keep a mental map of where the spiders live in my house, and carefully vacuum their messes while leaving them undisturbed [weird, I know]. I think one has been living with us for two years. Another was with us for a year and a half before disappearing. If they roam, they get tossed outside. We have a dedicated ‘spider cup’ and paintbrush for moving them. So for me to shriek over a loose spider is just odd, you see? 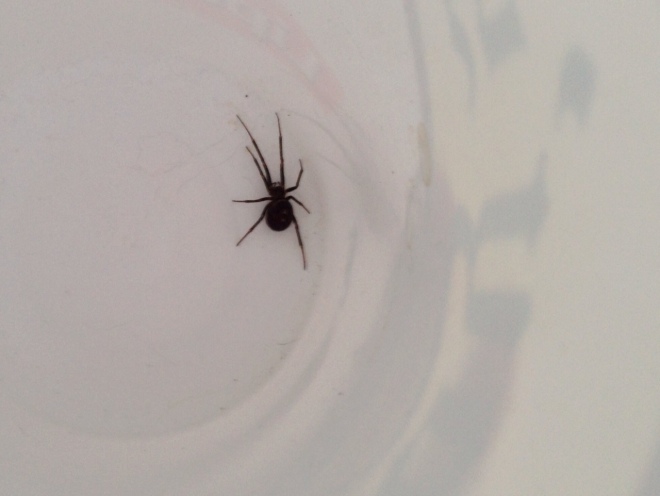 Looks like a widow, but it’s likely Steatoda grossa, known as a False black widow.

I’m going to chalk up my overexcitability to the fact that I am new to the coffee world, and it does strange things to my brain [this post, for example].  I apparently don’t appreciate some surprises, too.  But surprises are the spice of life, right?

As everyone seems to be required to do this time of year, I looked over my last calendar year to reflect on the year gone by. What stands out the most are the surprises. For example, out of all the beach walking I do, this little things stood out the most. Opalescent squid was the species we guessed. I’m not sure if these poor things survived, but they were a neat find! I threw back as many pods as I could find, but they likely didn’t survive. Some had red eyes, some had black – I’m guessing hinting at their stages of development. They served as a reminder that there is a vibrant underwater community that is often overlooked by us landlovers. 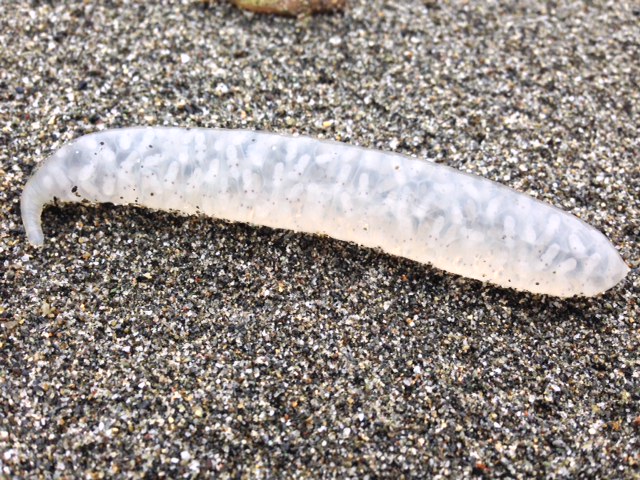 Another surprise from 2013 is how neat the desert is. Not that I gave as much thought to deserts, but there are similarities between my attitude toward prairies and deserts. I used to hate prairies – Kansas in particular. Driving across was torture for my young self – nothing to look at out the window and I always missed the pronghorn. Colorado was so much more entertaining [at least, one half of it]. But then I moved to the prairies in South Dakota and Kansas and my negative words for this biome dried up. Sometimes, while standing in the middle of this dense forest that acts as a 300 foot deep slot canyon of green and brown,  I really miss the openness of the prairies. I guess that’s why the desert appealed to me so much. The biggest surprise was how green the desert was [I believe I am talking about the Sonoran desert in specific]. A really neat place to see if you haven’t yet! 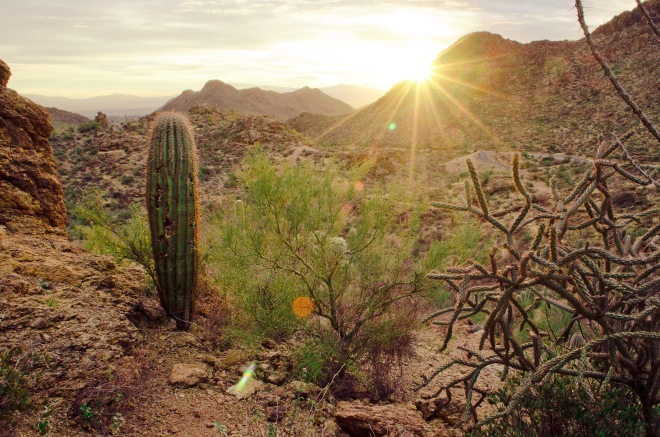 A rekindling of my love for the dark skies and stars happened this year and I also was introduced on a formal level to the world of lichens – something to look forward to for this coming year [you’ve been officially warned ;)]. I’ll spare you the traditional “these things went awesome, these need improved, here are my goals” speeches that come with the new year and wrap this up by saying I hope 2014 brings you all new and welcome surprises in many forms! Here’s to a grand 2014 [with fewer freakouts]! 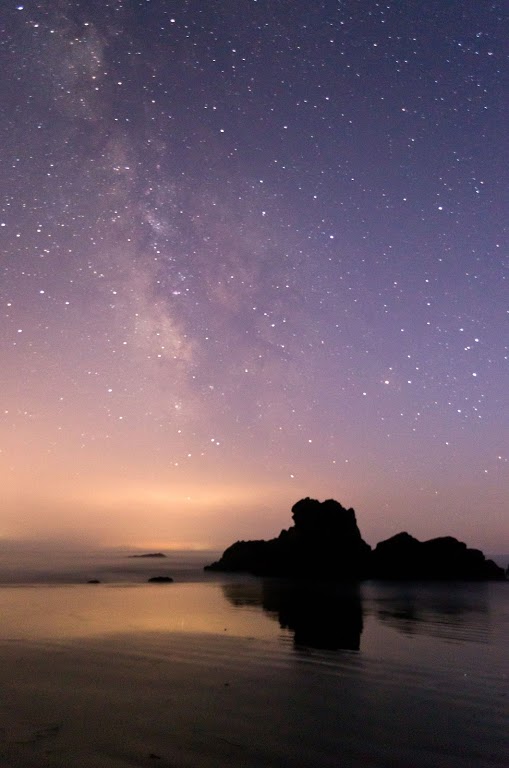 It’s a new year! For lots of people, it means time to take on new things, to improve upon some aspect of life. To me this time, it’s the calm before the storm! Relative calm, I suppose since I just caught up on blogging and photos.

Yesterday being the first day of the New Year, we hit the beach in search of sea fog and found it!

The Clouds Break, but the Fog Thickens

The last day of the Old Year, we found some birds even against the hardest efforts of all the dogs on the beach! [There were so many! Chasing everything! I guess since it was a people holiday, it was a dog day as well!]

Did the gull swallow a melon?!

Sorry that was quite the photo flood! I can’t resist just one more bird photo though: